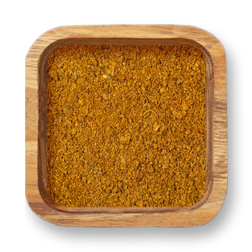 Main spice used in Cajun Cuisine in rice based dishes and stews. 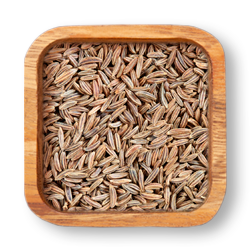 A strong aromatic seed which works well on its own but it is also good mixed with paprika. Cooking pulses, cabbage and other members of the cabbage family with caraway seeds helps digestion. 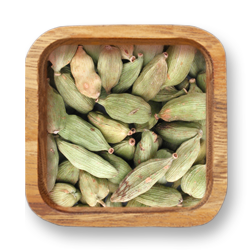 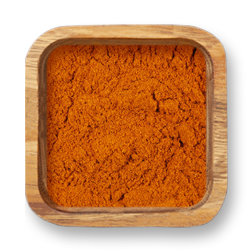 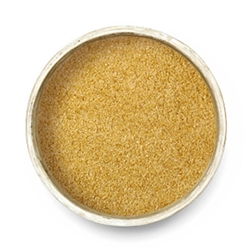 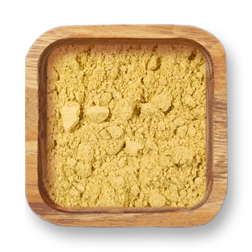 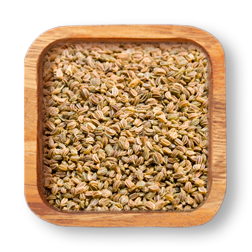 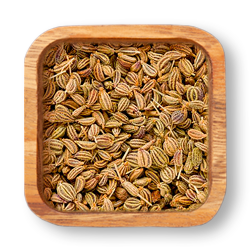 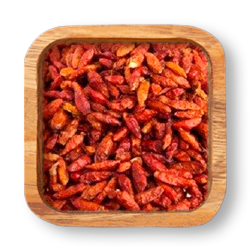 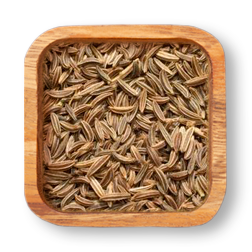