Native to the Mediterramnean region, a perfect partner to tomatoes, aubergines and olives. Can withstand a certain amount of cooking and can therefore be used to flavour soups, sauces as well as grain dishes.

Rich in Vitamin C, iron and calcium. Great cleanser and tonic for the liver and kidneys and fortifier for the blood. Use in absolutely everything, from soups to stews to meat dishes to vegetable gratins. Main ingredient of bouquet garni. 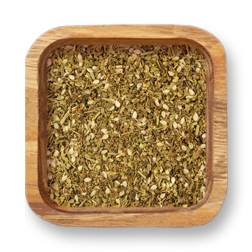 A blend of herbs reminiscent of an Italian kitchen. 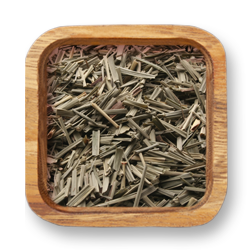 Lemongrass is widely used as a culinary herb in Asian cuisine and also as medicinal herb in India. It has a subtle citrus flavor and can be dried and powdered, or used fresh. It is commonly used in teas, soups, and curries. It is also suitable for use with poultry, fish, beef, and seafood 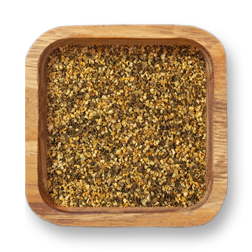 Delicious aromatic spice with a tangy hint which adds flavour to all savoury dishes. 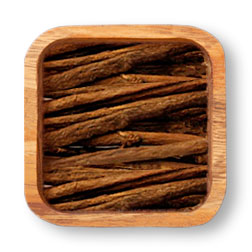 Dried liquorice root can be chewed as a sweet 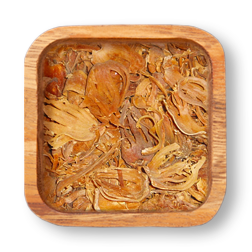 This is the lacy outer layer that covers the nutmeg, a nut like seed of the nutmeg tree. It adds a mild nutmeg flavour to soups, sauces as well as sausages, pates & fish dishes. 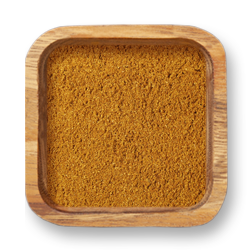