In 1977 George Skoulikas began importing olives and olive oil from Greece under the Sunita and Hellenic Sun brands. Since then, we have continued to develop a specialist range of deliciously natural and organic Mediterranean foods.
We pride ourselves on authenticity, quality and great taste. Sunita sesame natural energy bar, sweetened only with honey, are sourced and prepared in Greece by traditional family farmers. Sunita sesame honey bars are an ideal nutritious rich nutty flavoursome anytime snack, helping to sustain energy in an active busy day. The term sesame can be traced backed to the Arabic simsim and is believed to be one of the first condiments used to make edible oil. Drop one into your lunchbox. Our Sunita lime juice is made from limes grown in the warmer climes of south Mexico or Brazil, and produced in Italy. From a very pretty white scentless flower, the limes mature into beautiful plump flavoursome fruits with a unique tangy aroma. The fruits generally grow singularly, in pairs or larger clusters and changes colour as it ripens. The lemons are left to ripen on the tree in the glorious warm Sicilian north eastern coastline climate, handpicked and pressed within 24 hours, thus each fruit is bursting with flavour and vitamins.

Serving Suggestions
Soothe your sore throat with Sunita lemon juice and your favourite Sunita honey in boiled filtered water; add a splash to your water for fluffier rice; drizzle over fruit to stop from browning or simply add to your Hollandaise sauce.
The 200ml size comes in a squeezy bottle perfect for drizzling on your salads, desserts and pancakes. A staple ingredient in the Eastern Mediterranean, tahini is now more widely appreciated for its delicious taste and versatility. Sunita Light Tahini is made from hulled sesame seeds that are carefully roasted and stoneground. Nothing else is added. Sunita Whole Tahini has a deep colour due to the whole sesame seed being roasted and milled offering a luxurious spread full of flavour. Our healthy Sunita organic natural sesame energy bar, sweetened only with honey and laced with juicy plump sultanas makes a delicious on the go snack. Organically grown and produced in Greece by traditional family farmers, a great snack bar perfect for the slow release of energy to see you through between mealtimes and during exercise. ‘Oliva’ olive oil soap captures the hidden secrets of nature, as olive oil is a pure source of vitamins (B6, A, E & K), minerals and amino acids which help to nourish the skin.

Free from parabens, No artificial colours, No synthetic perfumes, No propylene glycerol, No animal ingredients, No animal testing, Hyper allergenic. 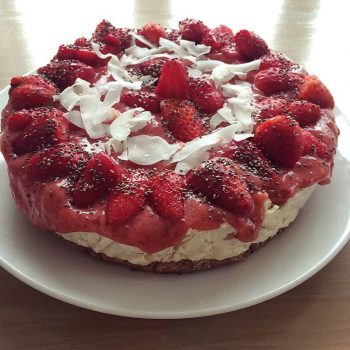 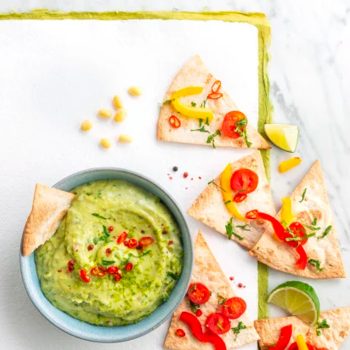 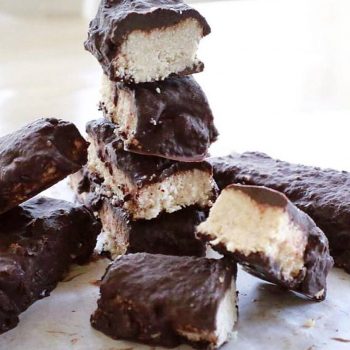 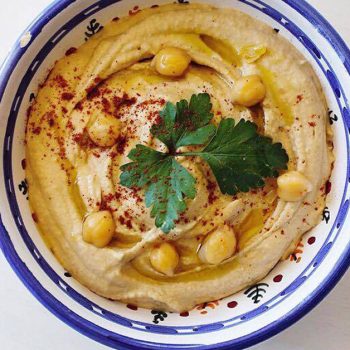 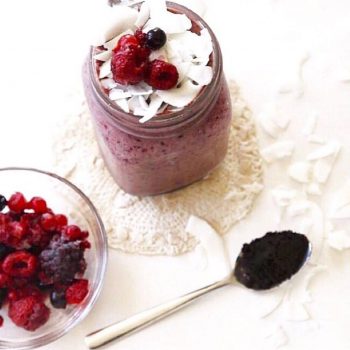 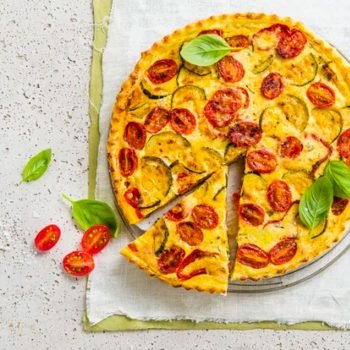 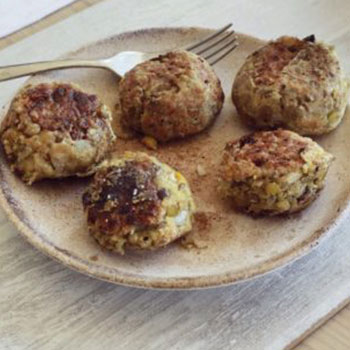 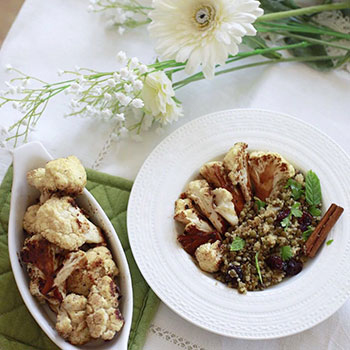 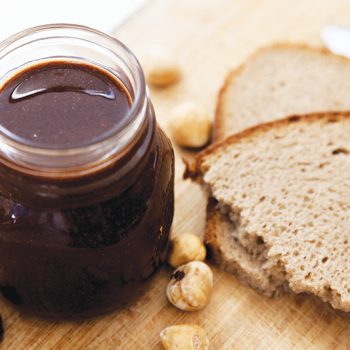 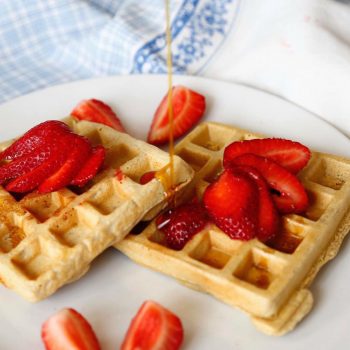 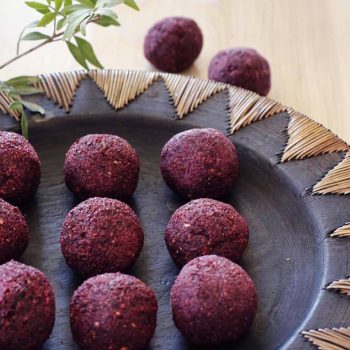 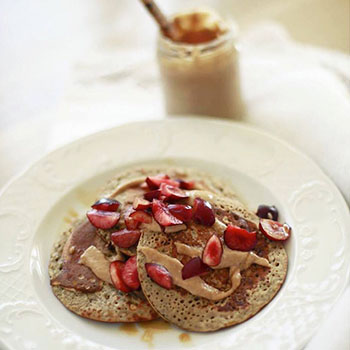 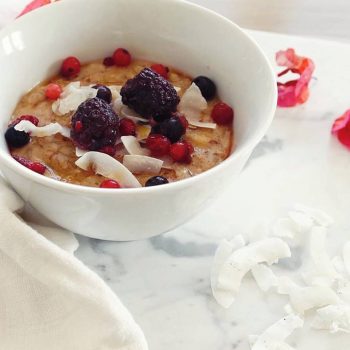 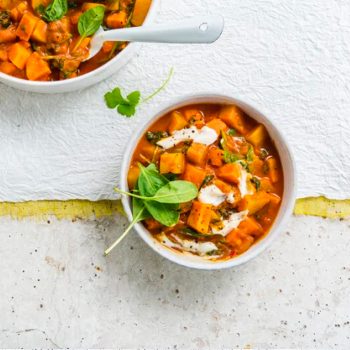